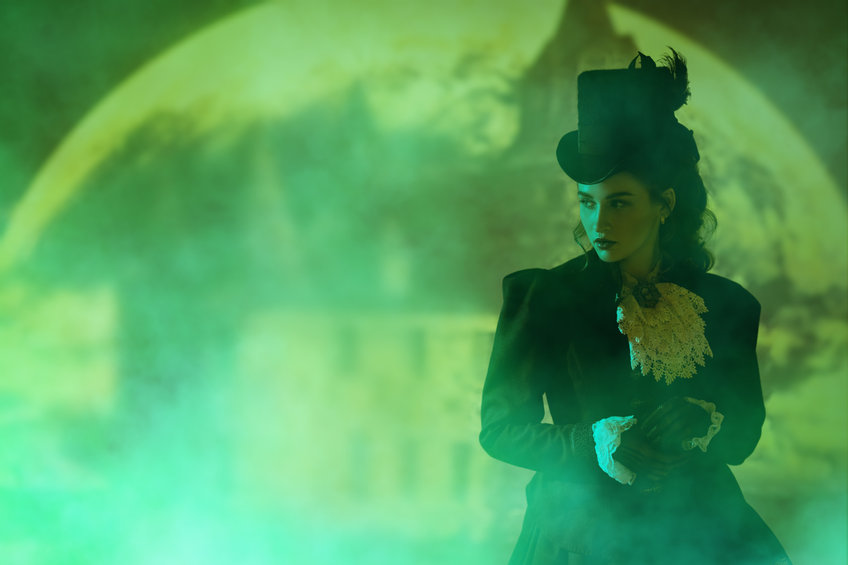 I licked his lips; he tasted like salt and our night of erotic play.
“Good morning.” I whispered and moved against him, pulling his body closer to mine. He was still half asleep as he kissed me deeply and we replayed the passion of the night before, again and again. I could never get enough of him.
Now he was exhausted. I watched him as he slept peacefully; trying to permanently impress this moment into my mind. In just a few short hours, I would be gone. They would come for me. And I would have no choice but to leave. I would have to say good -bye. For a very long time, if not forever. He was the only happiness I had ever known.
I had run away. I could no longer live their duplicitous lifestyle. I was torn between the miserable solitude of life everlasting, and the essence of his purity that ran through my veins. Last night, I made a choice. And even though I knew that it would change nothing, I renounced them. At least now they knew where my loyalties lie. I had come to him, and I had loved him all night. I wanted to make it last forever. But now...it was almost over. They had given me 24 hours. And I had laughed at them. They couldn't take me away from him now. Or could they? I fought the painful truth as I watched him dream. I stroked his hair, bestowing ethereal visions of the two of us in ecstasy. He smiled. And as he made love to me in his dreams, they were coming for me.
I cried.
He didn't even know. He thought I had come back for good. When he awakened, I would be long gone, and he would think it had all been a dream. They would take care of that at least. Spare him the pain.
I would not be so lucky. They would make certain that I felt pain. Excruciating mental anguish for eons to come, oh yes, I would be made to suffer. They would make an example out of me. The one that tried to leave them. And for what?
There were quite a few perks that came with our way of life. But freedom had never been one of them. Kind with kind; that was their law. And I had broken it. I had fallen in love with him; a mere boy. I was old enough to be his great grandmother. Something else he would never know, because I didn't look a day over 21.
He stirred & sleepily opened his eyes... my charms could not hold him, he felt my emotions as though they were his own. I looked into his sweet hazel eyes and felt his soul stirring with fervid desire.
Tears flowed freely from my eyes and I begged them; screaming at them in my head... please, please don't take me back.
He was smiling as I felt them pulling me away. I fought them as I bent down to kiss him one last time. My lips touched his and for a moment, we were in his dreams... ecstasy like I had never known. He cried with me and then he laughed.
He was my soul.
©2011 Garden Summerland
Posted by LoLa Autry at 6:11 PM 4 comments:

It only lasted a few seconds; but they were timeless seconds that made me forget everything and everyone except the hotness of his mouth upon mine. For those few moments, I was alive; my dreams existed and long dead fantasies sprang to life.

I pulled myself away just as the others walked past. They were unaware of what had just happened between us. And for a moment, I thought perhaps I had imagined it.
I leaned back against the tree behind me to steady myself and study him as the rest of our group caught up. His eyes were wild and his lips reddened from our fleeting embrace.
My face flushed.
Perhaps coming today had been a mistake. But I knew he would be here. And I knew exactly what would happen. And I did it on purpose.

It sounded innocent: a guided nature walk through the Derrylin forest and a picnic afterward; a community effort to raise awareness for forestry preservation.
But the only thing I had been made aware of were wanton desires I thought I had long ago laid to rest.
As the group filtered in around us, he looked down at the ground, and I tried to appear aloof, staring at nothing in particular.
Neither of us spoke as we regained our composure and wandered off in opposite directions.

I found a comfortable spot away from the main group to eat my lunch; a simple fare of fruit and cheese, and wine, the latter of which I had been expressly asked not to bring. But I needed something to take the edge off the afternoon. I knew that I had wanted this, even to the extent that part of me felt I had orchestrated the entire scene. Deep down I knew that it would bring nothing but trouble; and I weakly admonished myself for even entertaining such an idea, and yet I just couldn't help myself.
He had bewitched me; with seductive pouty lips that drove me mad with an all consuming desire that I had been denying for months. And the most soulful green eyes I had ever seen. I wanted to lose myself in them; in him.

From across the picnic area, he watched me not watching him. I couldn't even look at him. My mind raced out of control with forbidden fantasies. I had wanted him from the first day I saw him.
I was completely and utterly smitten.

After lunch, I decided I would make my excuses and find my way back to my car.
I had planned it all along.
I wandered back down the path, the way we had come, and I took a wrong turn. I was lost.
But that too had been intentional. I knew he would follow me. He couldn't resist me any more than I could resist him.
I waited for him to catch up. He didn't come.
I was a little disappointed, and yet as I continued on my way, getting deeper and deeper into the woods, I still knew he would be there.

The forest was quiet. I turned around. He was watching me from a short distance away.
“You're lost.” he called out in a whisper.
I smiled at him.
He came to me, swiftly without another word.

Longing unfulfilled and months of torture waiting...waiting for this one chance of passion in the sanctuary of the shadowy wood. Exactly as I had imagined, he held my face and kissed me again.
This time, it lasted forever.
It was all I ever wanted.

I searched for you today in a hundred different faces.
But none of them were you.
You are lost to me.
Lost forever in my fantasied obsession.

Your words burn into my mind with fire & electricity,
And your innocent passion engulfs my heart.
Your face is as bright as the morning sun,
your smile a beacon of hope.

I have longed to hear your thoughts
And the poetry that escapes your lips,
Those lips I long to kiss.

For just a moment in time, I believed that you were mine.
But it was only an enticing distraction.
Daydreams that play out in my mind as I hear your words inside my head;
Speaking volumes to my soul that cries out in vain.

You are where the ocean meets the sky.
You are the moment that light crosses into darkness.
You are a precious memory,
Locked away inside my heart.

I hunger for your unrestrained prose
And I hear your voice again.
It is just a whisper.
A faint beckoning that beguiles me.

I would burn in hell just to touch you once.
But then, I am there already without you.